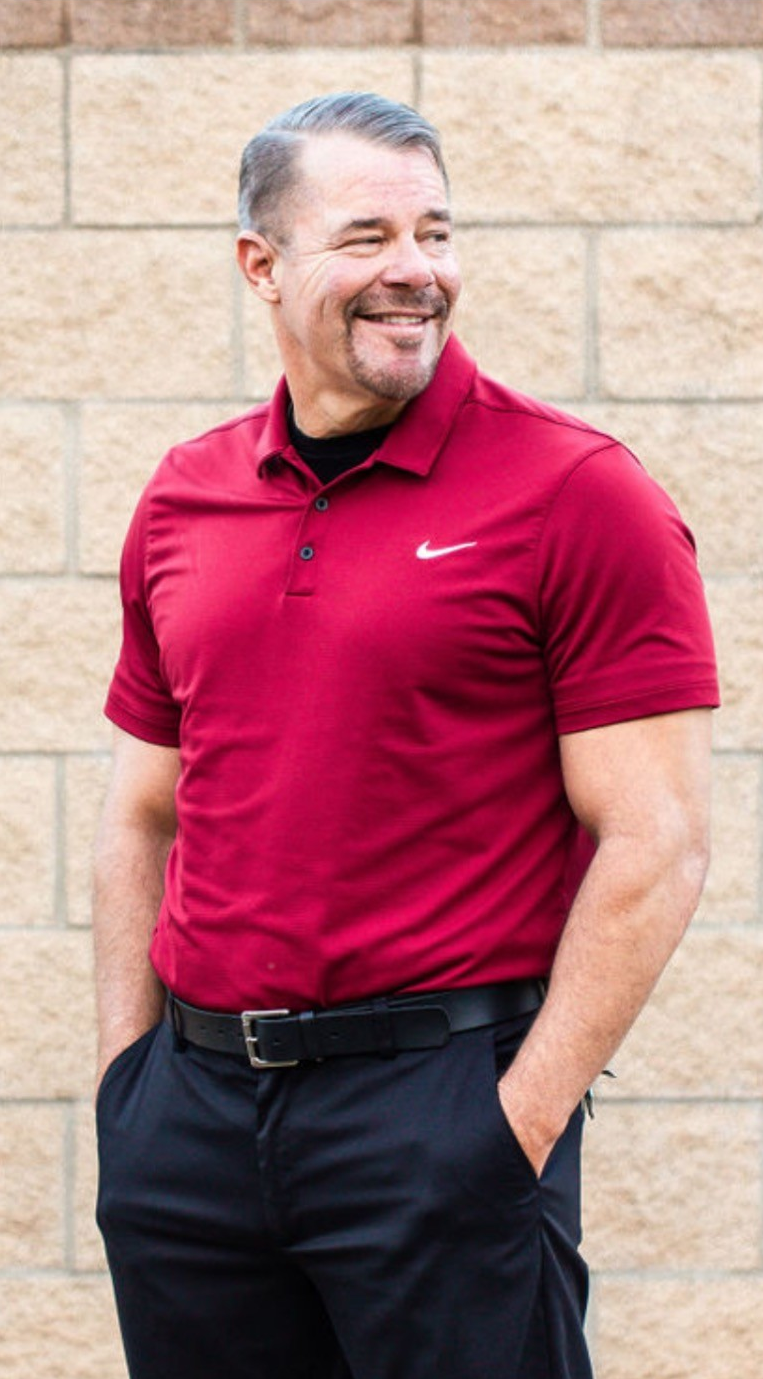 A native of The Woodlands, Dr. Spahr attended McCullough High School and joined the Army after graduation.  While serving, Jason trained and completed many special combat arms schools.  He then traveled the U.S. and abroad on different operations.  Upon exiting the service, Dr. Spahr attended Life University in Marietta, Georgia and completed the Chiropractic program in 2001.

Dr. Spahr has been an active member of his community since childhood, playing football and swimming on local neighborhood teams for 13 years.  Through participating in sports, Jason began to develop his desire to help everyday athletes and non-athletes overcome their limitations and become the best they could possibly be.

At Life University, Dr. Spahr studied and became proficient in many different Chiropractic techniques.  Dr. Spahr has since continued expanding his training in the arts of Chiropractic as well as multiple cutting edge techniques that allow him to provide a service beyond what you would expect from a standard Chiropractic office.

Dr. Spahr currently loves spending time with his 16 year old son and 11 year old lab, Vader.  He enjoys exercising, fishing, golf, and being with friends and family.  Dr. Spahr loves the practice of Chiropractic and looks forward to helping patients with their quality of life every day.